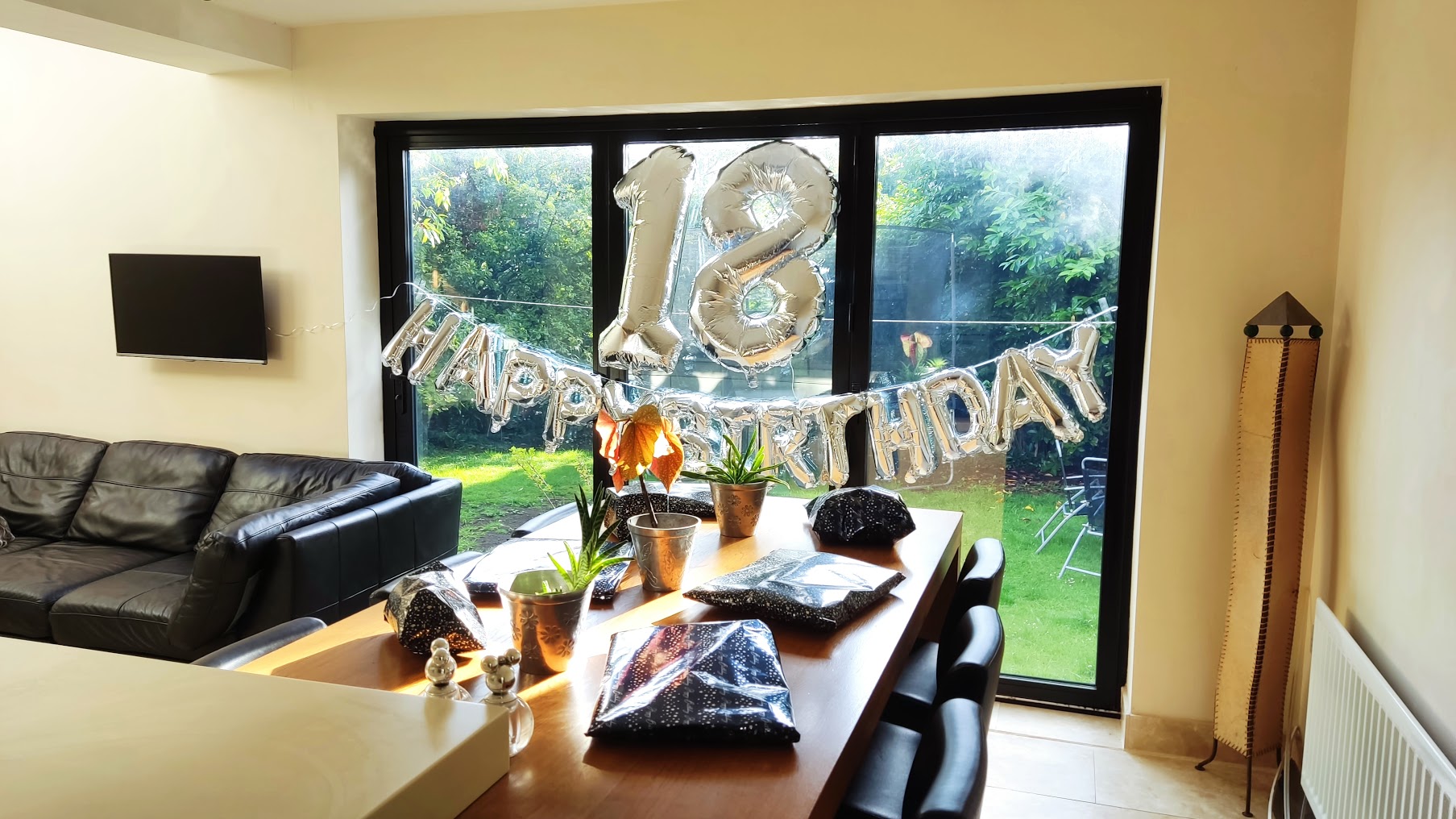 Hey guys, I know I made a post yesterday explaining all the current shit going on in my life, and also talking about my birthday buuttt, today’s my birthday so I figured I’d make a post. So ye

Shit I got from my girlfriend yuzuuu <3 <3

this thing looks really cool I cant wait to try it. Basically you put tea leefs in it and it makes tea for you instantly. I’ve been really craving some 麦茶 recently especially cuz its summer so I might get some tea leafs when max and I got to london.

she also sent me the letter I mentioned in the last post and it was really sweet… made me tear up a bit, I really do miss her. The best part about getting something from yuzu is smelling her scent, it just brings back so many memories and its such a cute smell… I really do love it 🥺🥺🥺ぴえん

Also she a while ago she bought my perfume (the one I used last time we met) and tried sending it a while back but because it was too much they wouldn’t let her so she had a 200iq idea and got a really tiny spray thing from the dollar store and filled it up and sent me it and it’s so nice. I think I’ll keep rocking this perfume forever its just such a good smell.

Its this little cute shark pouch you can put shit in. If you wondering why she got me a shark its because (fun fact) my favorite animal is a shark lol. She sprayed her perfume on it too so it smells so good and its so soft 🥺🥺🥺. She has the same one too so its お揃いのもの. I love things where we both have the same thing like clothes or items or what not.

also I took a picture of my self in the morning to kind of “record” how I look now, like as an “adult” lmao or just at 18. So, yeah I’m a stick it here so I can look back years later n’ shit idk lol. My hairs kinda pulled back behind my headphones but wheatever lol

idk really know what else to say, I’m pretty excited. Going to London tomorrow and then the day after tomorrow I have the appointment at the American embassy. Watched some videos of some Japanese people walking around London n’ shit trying to find more fun stuff to do while we’re there. Anyway I’ll update more soon. Thanks for reading :0 :3 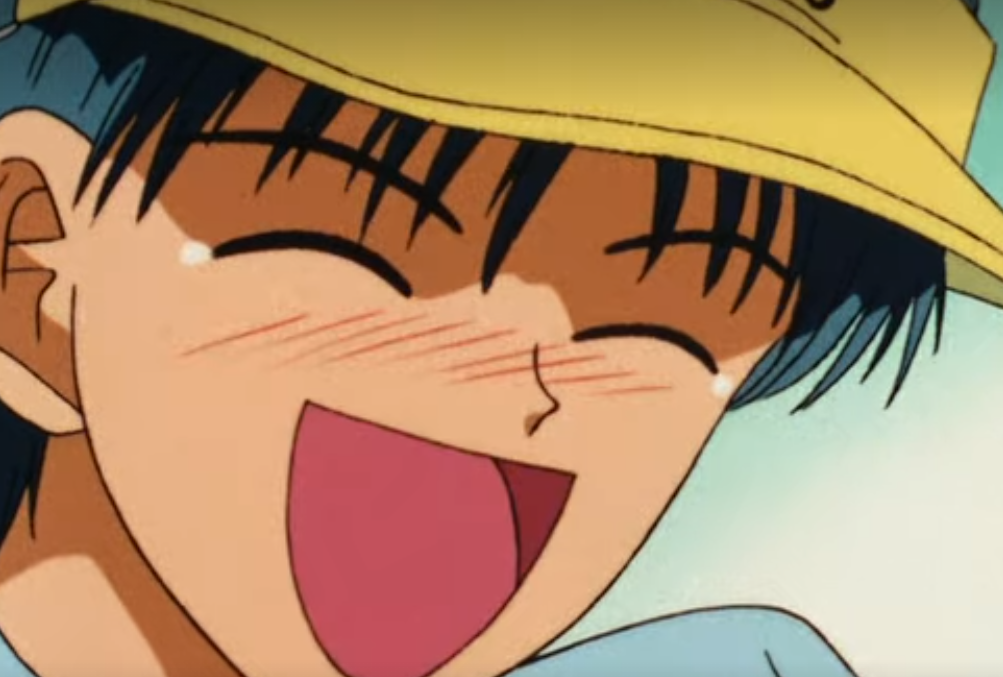 Hi! My name is Lucas or るーく. I’ve been learning Japanese since 2017, I’m moving to Japan early next year to live with my girlfriend and her mom in 和歌山県. I made this website for 2 reasons.

So yeah, that’s me and what this site will be about. I hope you stick around and watch me grow 🙂